I graduated from Life Chiropractic College (now Life University) in 1983. After graduating, I began exploring Applied Kinesiology, Eastern Medicine, Nutrition, Homeopathy, Naturopathy and other “Natural” health protocols as I began to be on my way to becoming a “Holistic Chiropractor”.

In 1984, I opened my own practice, also in the Washington, D.C. area, where I remained for 21 years. I became a Certified Applied Kinesiologist (similar to a residency in medicine), a Certified Chiropractic Sport and Rehab Specialist, and a Diplomate in Disability Ratings. My practice began to evolve over the years moving away from patients who just wanted a fast adjustment for their neck or low back pain, into a full “Holistic Total Body Practice”.

In 2004 I was nominated as a “Top Chiropractor in America” by my peers, an honor I do not take lightly. During this same year my family and I moved back to the New York area where I was originally from.

Since 2004, I have been treating patients that have not done well either with traditional medicine or other healthcare practitioners. They have usually been told that there is nothing really wrong with them or they will have to just learn to live with it. When they find me, they are so relieved that someone can finally tell them what is wrong with them and then help them get well and begin living a full life again!

My Approach To Health

When I First Started... 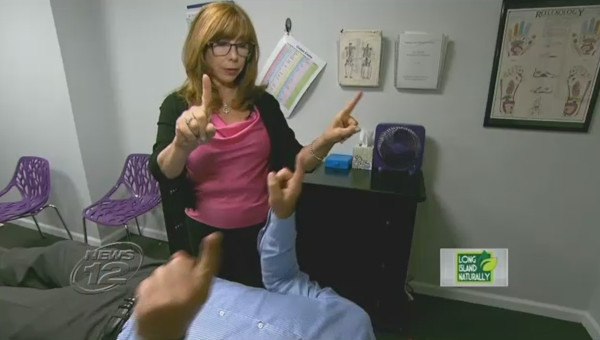