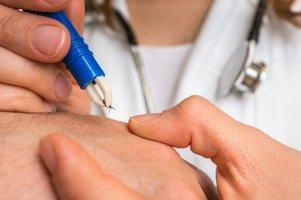 IS LYME DISEASE A NEW ILLNESS?

IS LYME DISEASE A NEW ILLNESS?

Actually Lyme Disease is not new. It has been around North America for over 60,000Years. Originally Lyme Disease was thought to have been sparked by a recent introduction of the Borrelia Bacterium, making it more transmissible to humans. None of this is true. The deforestation and explosion of the deer population in the last century created optimal conditions for the spread of ticks. This then triggered the ongoing Lyme epidemic.

Our Applied Kinesiologist and Holistic Chiropractor, Dr. Bonnie Liakos DC, has been able to help hundreds of Lime Disease patients regain their quality of life again over the past 35 years. Serving the Long Island, New Jersey, and New York area. Call us today at (914) 473-3670  to find out more.

Send us an email