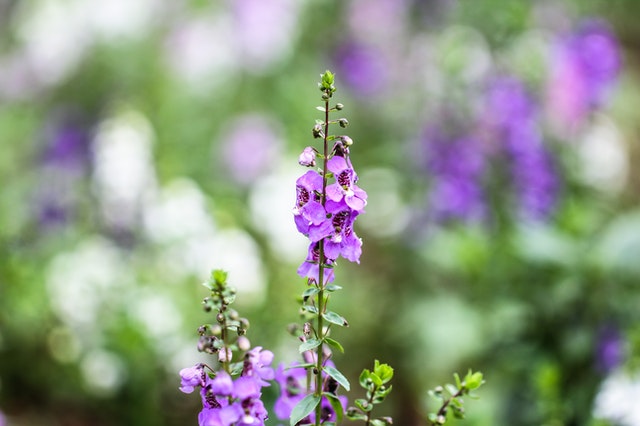 What Is Lyme Disease and Where Does It Come From?

Let’s start with a brief history of Lyme Disease. Lyme Disease is not new. It has been around in North America for over 60,000 years. Originally it was thought to have been sparked by a recent introduction of the bacterium or an evolutionary change, a mutation to the bacterium, making it more transmissible to humans. None of this is true.

Actually, deforestation and the explosion of the deer population in the last century created optimal conditions for the spread of ticks and triggered the ongoing epidemic. Since the 1970’s the disease has rapidly spread across New England and the Midwest. It has been reported in 49 states with 90% of the cases occurring from Maine to Virginia and in Michigan, Wisconsin, and Minnesota. On the West Coast, Lyme Disease also occurs in Northern California and Oregon. Lyme Disease is also in Europe, across the former Soviet Union and in China and Japan. Different strains of the Borrelia bacterium cause Lyme Disease. The North American  strain is different from the strains in other places in the world. But they all cause Lyme Disease.

It has become the most common vector-borne disease in North America. The disease has more than tripled since 1995 and the Center for Disease Control Prevention (CDC) now estimates that more than 300,000 Americans get ill from Lyme Disease each year. The ticks are not only spread by deer, but also small mammals and birds that can transport it long distances.

What Are the Symptoms of Lyme Disease?

The symptoms of Lyme Disease and the illness itself is very complicated. The early symptoms may include a rash as well as neurological, cardiac, and joint abnormalities. It was thought originally that everyone would get the classic Bulls Eye Rash, but that is not so. Every person who gets Lyme Disease expresses it differently. Many of my patients have suffered from debilitating headaches, while others experience burning nerve pain. Some people can barely get out of bed. Many times severe digestive issues arise like IBS (Irritable Bowel Syndrome). GERD (heartburn and reflux) and colitis. Many of my patients complain of dizziness, depression, exhaustion, memory problems, sleep issues, night sweats, and other hormonal issues.

What can make Lyme Disease so hard to treat is that most people who become very sick from Lyme Disease already have many other factors affecting their health that have not been treated. I have found over the many years that I have been in practice that in order to get a patient well from Lyme Disease you must first address these other health issues before treating Lyme Disease. These other health issues can be Candida, SIBO, viruses, parasites, bacteria, heavy metal accumulation, environmental sensitivities, food sensitivities, hormonal imbalances,
and auto-immune or toxic overload of the body.

What Patients Come to See Me and Why?

Many patients who come to see me have been to many other doctors, both traditional and holistic over the years. Most have taken years of antibiotics and other herbal formulations. Many have told me that they feel better for a while, but then they start to feel all the symptoms again, never really getting well. Sometimes they actually feel worse.

My approach is completely different. After helping my patients lessen the burden on their overall immune systems by correcting those other health issues, I then begin my Lyme Protocol. As an Applied Kinesiologist and a Holistic Chiropractor, I look at all aspects of your health. This is called the Triad of Health. Structure, chemistry, and brain function must all be working together in order to help restore optimal health. These are the three sides of the triad with structure being the base.

What Makes My Lyme Protocol So Different and So Successful?

Testing for all types of Lyme and its co-infections is the first step. Once that is known I then proceed to test many different types of supplements—vitamins, minerals, herbs, amino acids, essential fatty acids, homeopathics, etc., to see what your body needs to help it heal from these infections. Very specific structural corrections are also made to help the body heal. These include chiropractic, acupressure, cranial techniques, muscle rebalancing, injury recall technique, NET, exercise rehab, and more. The last part of my protocol is to engage the brain into this scenario. This is done through the meridian system. Without the brain being involved no permanent health changes can be made to your body. By doing all these steps I am helping your body communicate on all three sides of the triad: structure, chemistry, and brain function.

Getting Better From Lyme Disease

Getting better from Lyme Disease is not a quick fix. It takes around five months to achieve this. That is because over time the bacterium becomes more like a parasite and actually lays eggs. The first three months are the actual protocol and the last two months are to help prevent it from reoccurring. Many times you will go through die-off symptoms. As the bacterium die-off and your body is trying to get rid of them you may experience headaches, fatigue, increased bowel movements, etc. This is all normal and actually a good sign that your body is working hard trying to get you well. Hopefully, by the time you are going through the Lyme protocol many of your other health issues, which had been resolved earlier, will have lessened many of your Lyme symptoms.

Lyme Disease is not a death sentence. I have been able to help hundreds and hundreds of patients over the past 37 years in practice get well and regain their quality of life again. Your body and your health are unique, which is why the protocol designed for you to get well is only for you. There is no cookie-cutter formula. Helping you and my other patients regain their health is why I became the type of doctor I am. I continue learning new protocols and new approaches and am always seeking to help my patients the best I can.